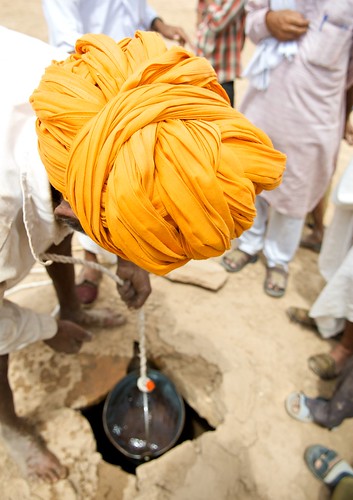 In spring 2008, I had the fortunate opportunity to travel to India for three months. Originally, the trip was on behalf of Whitman Direct Action’s Sadhana Clean Water Project but, when I learned my frequent flyer ticket mandated a May return, I decided to do a wee photo essay too. My goal? To understand India’s cultural, social, and religious constraints to clean water access.

The images will be published in a forthcoming issue of Consilience.

All along the way, I blogged the highlights:

And when I figured out Twitter has an SMS shortcode in India, I tweeted quite regularly, too. A small percentage of the photos have found their way on to Flickr.